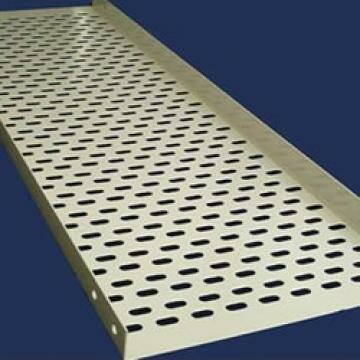 An ISO certified company, market leader as manufacturer of various type of cable trays like perforated cable trays, ladder type cable trays that are available in wide range of specifications.

These products cater to wide industry applications and are in conformation with international quality standards. This range has gained wide appreciation among the clients, owing to the following salient features:

The array of cable trays manufactured by us is in huge demand across the domestic marketplace and international market, owing to its impeccable quality and performance. Our Cable trays has been widely accepted as it provides an un-parallel benefits and competitive advantage over our competitors in the market of cable trays.