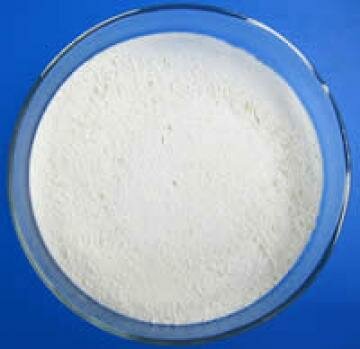 We are one of the leading Manufacturers and Suppliers of Chelated Zinc Fertilizers in Inda. Chelated Zinc is a free flowing crystalline/ powder. Our Chelated Zinc is used in number of applications and is highly appreciated in many chemical fertilizer industries.

EDTA Chelated Zinc fertilizer is one of the the best suited edta feltilizers for crops. chelated fertilizers  can improve micro nutrient use efficiency and make micro nutrient fertilization more cost effective.It is one of the most powerfull micro nutrients for soil which is used for as fertilizers for various crops. EDTA Chelated Zinc manufactured by us is oe of the most powerful nutrient elements, with Ethylene Diamine Acetic Acid(EDTA) ensures optimal utilization of Zinc for better growth and sustainable higher productivity of agricultural and plantation crops. EDTA based Chelated Zinc is so integrated in the purest form as to provide the plants not only physiological stimuli to overcome enviornmental streasses, but also activates relevant enzymes to produce more of the harvestable units per area in per unit of time.

APPLICATIONS :  In agriculture and horticulture as foliar feed , in soil or hydroponics applications.